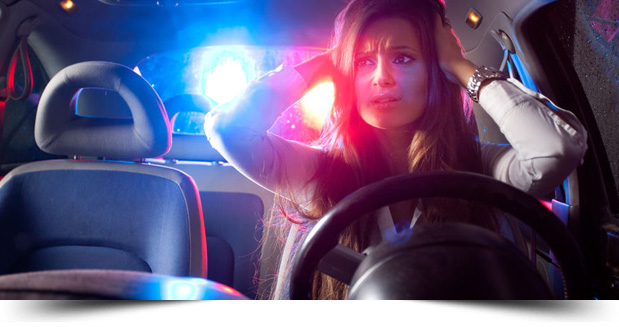 There are a lot of people who go out to celebrate for the New Year and as a result have a few too many drinks and then get into their car to drive. They go from party to party and think that they are ok to have one drink. One drink at each party soon adds up and before you know it, they are way over their legal limit. The legal limit is .80mg of alcohol but this also depends on your body mass. Drinking over this limit is illegal and is considered to be irresponsible behavior for which they can end up in /or cause accidents or they can be stopped by the police and charged with drunk driving. They can end up being fined, vehicle impounded and / or they can lose their license. This can also have dramatic effects on their insurance.
In the case of G1 and G2 drivers, they are not allowed to even have one drink since they are technically on probation and can end up losing their licences.

There are also people  who rush the railroad and stop lights train signals when they are flashing just before the gates are down. They take the chance on getting across safely which is not always the case. This is so very irresponsible as it can cause very bad accidents in case something goes wrong with the vehicle. We have recently seen this happen which resulted in death.. Accidents like this does not only injure or kill the car driver but many passengers on the train as well.

Then, there are drivers who park their cars in two spaces in parking lots especially when lots are full. There are also those who park and block you in when there are no spaces available. This is so very irresponsible and very selfish as no thought is put to anyone but themselves.  This can be very frustrating and can cause  hot heads to fly and sometimes result in skirmishes.
There are people who beep their horns unnecessarily when they see another driver do something which bothers them or they think is wrong. This can be very startling to the other driver and can cause them to swerve their vehicle as they may not be aware of what they did . By swerving their car, they can cause accidents as they can swerve directly into traffic. I have personally seen this happen on several occasions